The Greater Mekong Subregion at 25
Articles 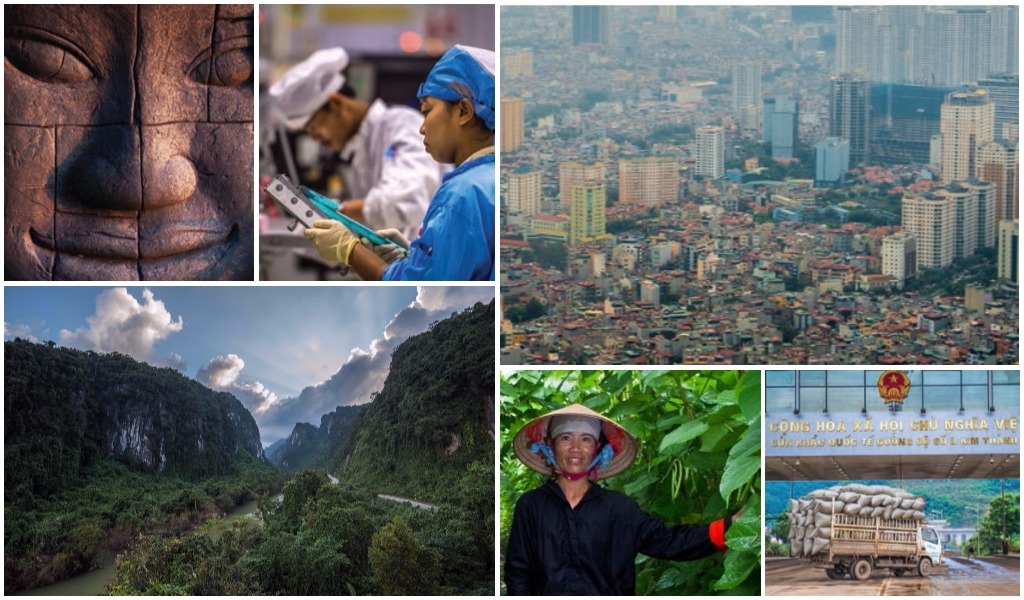 The Greater Mekong Subregion (GMS) is a development success story.

Over the past quarter century, the subregion has enjoyed a period of unparalleled peace and prosperity. Impressive economic growth has helped raise millions of people out of poverty. Today, a person born in the subregion can expect to enjoy a more secure livelihood and to live longer and more healthily than any previous generation.

21st GMS Ministerial Conference (Chiang Rai) endorses the upgrading of the Urban Task Force to a Working Group, and the RIF Implementation Plan 2020.

The Mekong Tourism Coordinating Office is established in Bangkok.

Entry into force of the GMS Cross-Border Transport Agreement in all six GMS countries.

Third GMS Ministerial Conference is held in Ha Noi, the first in a GMS country.

About the GMS Program