Developing transport infrastructure in tandem with policies and procedures for crossing borders and promoting trade has been central to efforts to interconnect the Greater Mekong Subregion countries.

Transport lies at the heart of Greater Mekong Subregion cooperation. The development of physical infrastructure, such as roads and bridges, in tandem with policies and procedures for crossing borders and developing trade along key routes, has been central to efforts to forge a truly interconnected subregion.

Physically connecting the countries of the subregion was one of the first initiatives of the GMS program when it was founded in 1992. The countries of the Greater Mekong Subregion have acknowledged that in order to cooperate in trade, tourism, and investment, and to realize the other benefits of the region, they must expand the road links and border crossings that connect them.

This is being done through the development of “economic corridors,” which are geographic areas, often along major highways, where a variety of development projects are undertaken to maximize their development benefits. This might include projects involving infrastructure, laws and regulations, market development, and the improvement of urban centers. Economic corridors bring a wide range of benefits, far beyond what single projects deliver in terms of development impact.

The three main GMS corridors—the East–West, North–South and Southern economic corridors—have improved the lives of millions of people in the Greater Mekong Subregion. These corridors are being enhanced with secondary roads that extend their benefits to nearby communities most in need, and other roads that link to strategic seaports in the subregion. The regulatory details of how people and goods can best move along these corridors are also currently being worked out.

The GMS Economic Cooperation Program Strategic Framework 2030 (GMS-2030) will prioritize intermodal approaches, facilitate cross-border transport, and seek improvement in logistics, asset management, and road safety. Given the rise in GMS economic density, and with respect to its environmental considerations, GMS-2030 aims to ensure the development of railway networks; sea, river, and dry ports; and inland waterways. Investments in airports to improve connections with the rest of Asia and the world will be essential, as will the development of secondary roads that will link to main corridors to expand the benefits to poorer communities. An effort will be made to integrate urban transport with the GMS transport network. GMS-2030 was endorsed and adopted at the 7th GMS Summit of Leaders in September 2021. It aims to provide a new setting for the development of this subregion for the next decade. 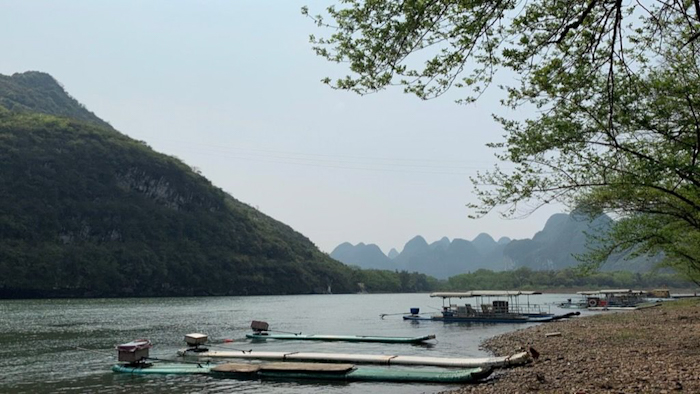 ADB to Support Preservation of Guilin in PRC

The Asian Development Bank (ADB) has approved a $140 million loan to improve the environmental and economic conditions in Guilin in the Guangxi Zhuang Autonomous Region of the People’s Republic of China. 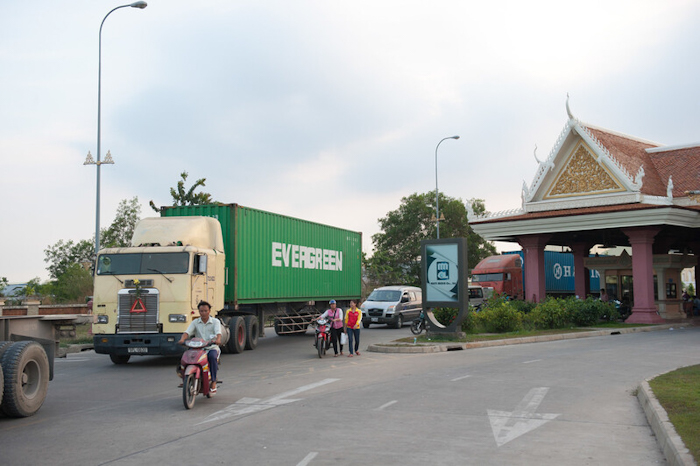 GMS member countries are looking forward to setting the ‘Early Harvest’ Implementation of the Cross-Border Transport Facilitation Agreement (CBTA) back on track. This was emphasized by the GMS countries at the Subregional Transport Forum (STF-25) of the GMS Program held on 14 June 2022. 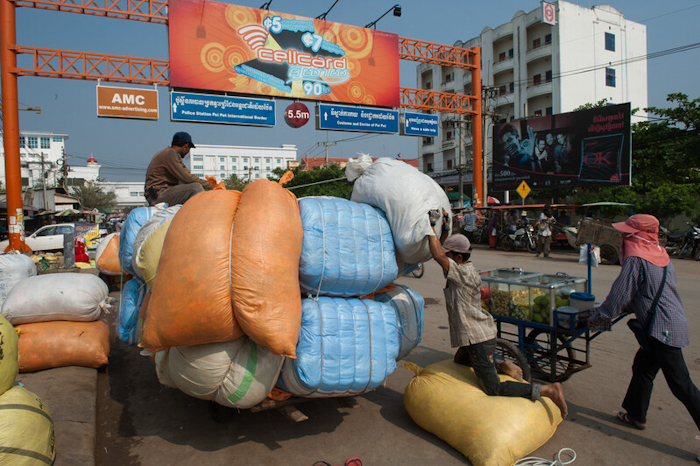 The recently-concluded Subregional Transport Forum (STF-25) of the GMS Program highlighted the importance of behavioral interventions and stakeholders’ involvement to the reduction of road crashes and fatalities in the subregion. STF has been providing assistance in improving road safety for GMS countries since 2011.

The Ministry of Public Works and Transport (MPWT) of the Royal Government of Cambodia and the Asian Development Bank (ADB) hosted the 25th Meeting of the Greater Mekong Subregion (GMS) Subregional Transport Forum (STF-25) on 14 June 2022 in hybrid format, in-person in Siem Reap, Cambodia, and virtually through Zoom. The Forum took on the theme “Taking Action on GMS 2030 Strategy and COVID-19 Plan with Emerging Ideas”. 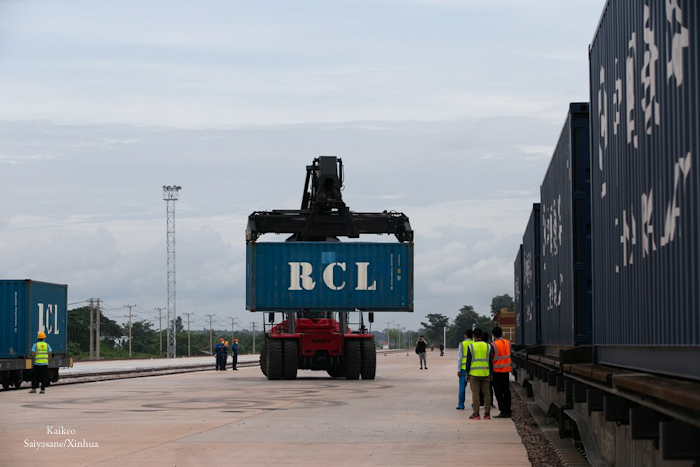 A freight transit yard where cargo is transferred for transshipment has been put into operation by the People’s Republic of China (PRC) – Lao People’s Democratic Republic (Lao PDR) Railway on 1 July 2022 at the Vientiane South Station.  The freight yard promises to boost the PRC-Lao PDR railway’s logistics, improving the link between the railways of PRC-Lao PDR and Thailand. 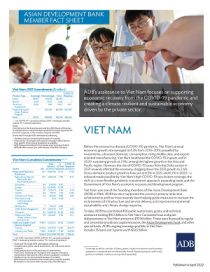 ADB has worked out a core pipeline of projects for 2022–2024 that uses more responsive financing modalities and considers Viet Nam’s priorities for medium- and long-term post-pandemic recovery. 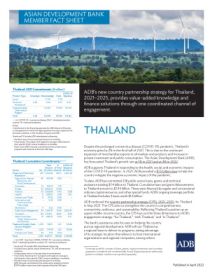 ADB supports Thailand in responding to the health, social, and economic impacts of the COVID-19 pandemic. In 2021, ADB provided $1.5 billion loan to help the country mitigate the negative economic impact of the pandemic. 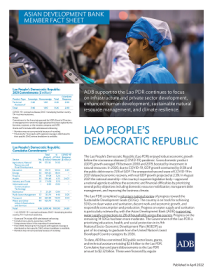 ADB is one of Lao PDR's largest sources of official development assistance, with an average annual lending of $100 million over the 5 years to 2021. 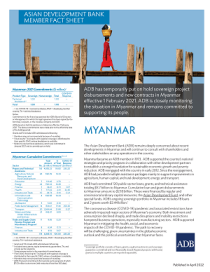 ADB remains deeply concerned about recent developments in Myanmar and will continue to consult with shareholders and other stakeholders on any operations in the country. 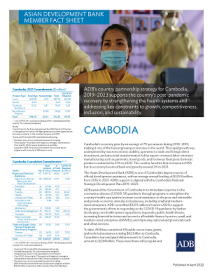 ADB is one of Cambodia's largest sources of official development assistance, with average annual lending of $329.8 million from 2016-2021. The bank's support is aligned with the Cambodia's National Strategic Development Plan 2019-2023.