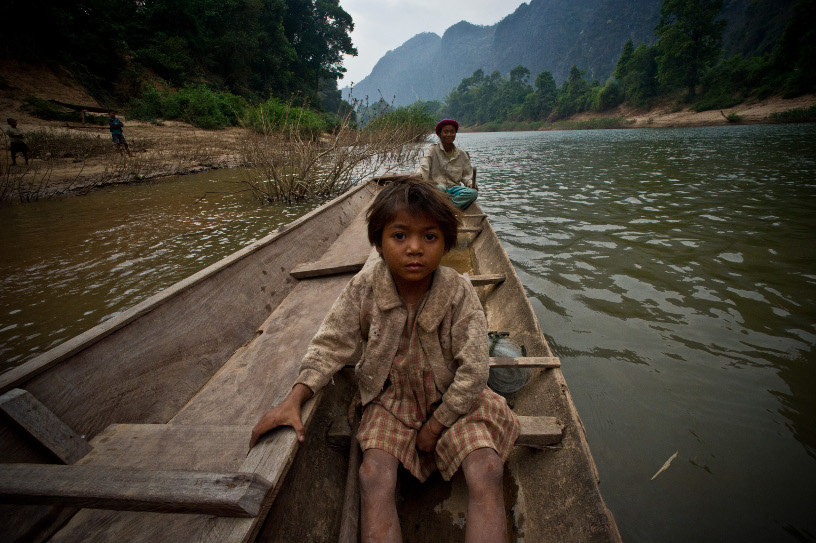 Cambodia, the Lao People’s Democratic Republic, and Myanmar are on the frontlines of the global fight against malaria.

The battle to halt the global spread of malaria is focused on the Greater Mekong Subregion (GMS), where more than 120 million people are at risk of contracting the increasingly drug-resistant disease.

“The World Health Organization has concluded that malaria elimination in the GMS is now the only way to address the threat of drug resistance and prevent the loss of the most potent frontline treatments for malaria,” said the technical assistance report on the Malaria and Communicable Diseases Control in the Greater Mekong Subregion project.

Resistance to artemisinin, the most widely used drug to fight malaria, was initially identified in 2008 in western Cambodia and has since been detected in the Lao People’s Democratic Republic and Myanmar. Resistance has now spread to therapies that combine several drugs.

Medical professionals and policy makers are in a race now to eliminate the disease from the Greater Mekong Subregion while the tools for treatment are still effective. This will involve improved patient diagnosis and adherence to treatment, as well as a variety of other measures.

Myanmar might be the key to winning the battle against the disease. It has the highest incidence of malaria in the subregion, and one of the least-developed programs for malaria care. It represents the largest and most difficult environment for malaria elimination in the subregion.

The Myanmar government has identified the primarily challenges in fighting malaria to be undeveloped disease surveillance systems, inadequate malaria diagnostics in laboratories, and large populations that are currently underserved by the public health system.

Migrant and mobile populations in the Greater Mekong Subregion, which by some estimates number 3 to 5 million people, are another challenge to malaria elimination program. They are often more exposed to the disease and out of reach of the health system. They can also spread the disease as they move within the region.

Despite the shared risk of malaria among members of the Greater Mekong Subregion, and significant investments in national malaria control programs, there is still limited data-sharing across borders during major out-breaks and political barriers to cross-border treatment remain in place.

“Eliminating malaria from the subregion will fail if countries do not have the data and agreements to address malaria transmission across borders,” added the technical assistance report. “Improving coordination across countries to address these gaps is needed to achieve elimination.”

The project is working to address these challenges and move toward elimination of the disease in the GMS. The project is improving the malaria surveillance and diagnostic systems in Myanmar, addressing specific needs of mobile populations for malaria prevention and treatment, and assisting with regional coordination on data sharing regarding malaria and other communicable diseases.

The Greater Mekong Subregion is made up of Cambodia, Yunnan Province and Guangxi Zhuang Autonomous Region in the People's Republic of China, Lao People's Democratic Republic, Myanmar, Thailand, and Viet Nam.

Malaria and Communicable Diseases Control in the Greater Mekong Subregion

Malaria Data in Asia and the Pacific: By the Numbers

Mekong Countries Get a Boost in Funds for War against Malaria