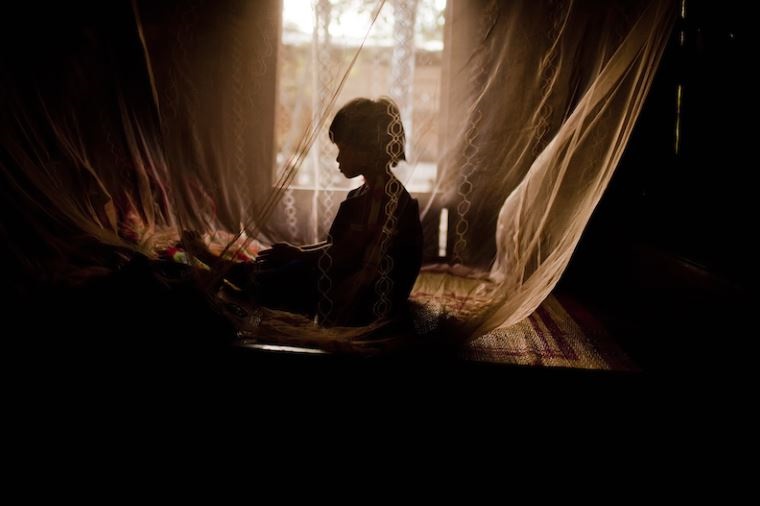 In the past 15 years, GMS countries have been successful in reducing malaria, but more recently case numbers have largely flatlined in Viet Nam, while Cambodia, the Lao PDR, and Thailand have all experienced setbacks. Policy is moving from containment of drug-resistant parasites to total elimination of malaria in all five affected countries.

Malaria remains a major cause of death and illness in Asia and the Pacific, with an estimated 36 million cases and around 49,000 deaths annually.

The Global Fund, a Geneva-based organization, launched its Regional Artemisinin-Resistance Initiative in 2013 and announced this year that it is expanding this initiative with a second phase that will become operational in 2018. The new grant is estimated to total more than $242 million over 3 years and considered the Global Fund’s largest regional grant. A majority of the funds will be allocated to the five countries to support investments in case management through health volunteers and surveillance systems, which often require intensive training, information technology, and human resources.

The Global Fund is dedicating $34 million to a regional component that focuses on ensuring malaria service coverage for remote populations in border areas. These are the people who face the highest risk and are least likely to have access to formal health centers.

The fight against malaria in the subregion has also received support from other groups.

In 2013, the Regional Malaria and Other Communicable Disease Threats Trust Fund was set up by the Asian Development Bank (ADB) to develop multi-country, cross-border, and multisector responses to urgent malaria and other communicable disease issues.

ADB leverages financing by mobilizing cofinancing from other development partners, and linking with ADB’s ongoing and planned loan and grant portfolio on communicable disease control in the Greater Mekong Subregion.

The Bill & Melinda Gates Foundation, which has made malaria a top priority, has supported a containment project along key sections of the Thailand–Cambodia border following the emergence of artemisinin-tolerant Plasmodium falciparum parasites in this area.