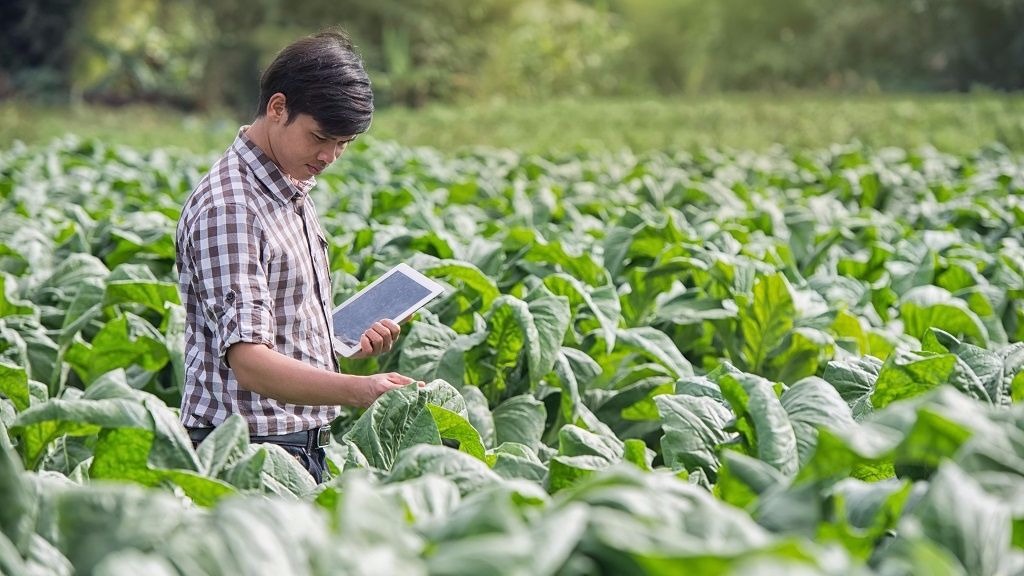 Speaking at a GMS seminar in Bangkok, Ramesh Subramanian, director general of the Southeast Asia Department at ADB, reiterated ADB’s continued support for the GMS program, which it helped establish in 1992.

“These six countries are now deeply and better connected than they were 25 years ago,” said Subramanian. “Transport corridors now crisscross the subregion, and good progress is being made on the agreements and systems to facilitate the movement of goods and people along them.”

“Trade is also certainly more vibrant. Electric power and ICT development is proceeding with an eye toward subregional integration. Joint undertakings have been initiated to spur subregional activity in agriculture, tourism, and investment. Addressing concerns about the environment through well-coordinated joint efforts has become the norm. Likewise, building human and institutional capacities for greater competitiveness as well as securing the welfare of migrant workers are being coordinated at the subregional level,” he said.

A hub for innovation

The rise of Asia in the world economy presents challenges and opportunities for the Mekong subregion. Subramanian noted that Asia has not only become the world's production center, but it has also become a hub for innovative and knowledge-based industries.

“Digital technology, considered as a challenge and an opportunity, has increasingly affected the way people produce, trade, and consume,” he said. He urged GMS countries to increase investments in information and communication technology.

Smart technology can also improve efficiency in agriculture. He said ADB is helping Mekong countries shift from subsistence farming to diversified and innovative market-based systems. It is supporting precision farming, climate-smart practices, and food innovation hubs in the subregion, among others.

The seminar in Bangkok was held on 14 March 2018 to discuss achievements and lessons in the last 25 years, and the way forward for the GMS Program.

Some 200 delegates attended the seminar, which was hosted by ADB’s Thailand Resident Mission and Thailand’s Office of the National Economic and Social Development Board.

The Greater Mekong Subregion at 25

About the GMS Program

More on Information and Communication Technology