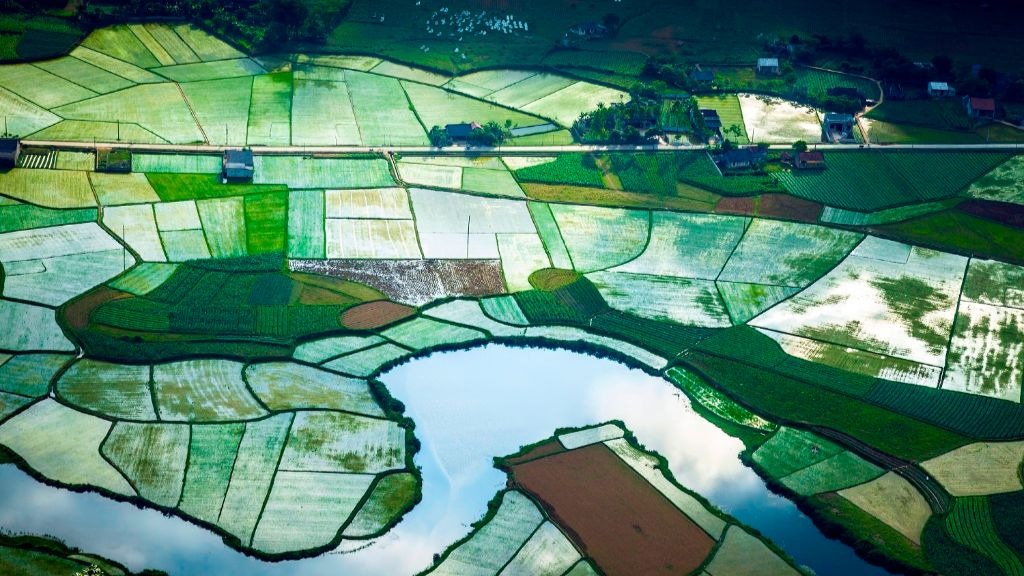 In a blog post, ADB's Lakshman Nagraj Rao said they combined two sources of optical satellite data: Landsat and Moderate Resolution Imaging Spectroradiometer (MODIS) through a Spatial and Temporal Adaptive Reflectance Fusion Model. This produced a “fused” dataset with a higher spatial and temporal resolution, which was used to estimate rice area for the province. The study then estimated the relationship between the peak values of vegetation indexes derived from the fusion data and yield estimates from the ground.

"Our study shows that data fusion proves to be a viable approach to improve spatial and temporal resolution of satellite data, which can then be used for producing key agricultural statistics (rice yield in our case)," he said. "The data used in this study are freely available and scalable to the national level."

Read the full article published on 30 April 2018 at the Asian Development Blog.

Lakshman Nagraj Rao is a statistician at the Economics Research and Regional Cooperation Department of the Asian Development Bank. He focuses on agricultural statistics, impact evaluation, poverty measurement and analysis, and methodological research on survey technology. Before joining ADB, he worked with the National Statistics Office in Liberia, and spearheaded Liberia’s first Household Income and Expenditure Survey. He was also Research Analyst and Impact Evaluation Coordinator in the World Bank’s Development Economics Research Group and Africa Education Unit.