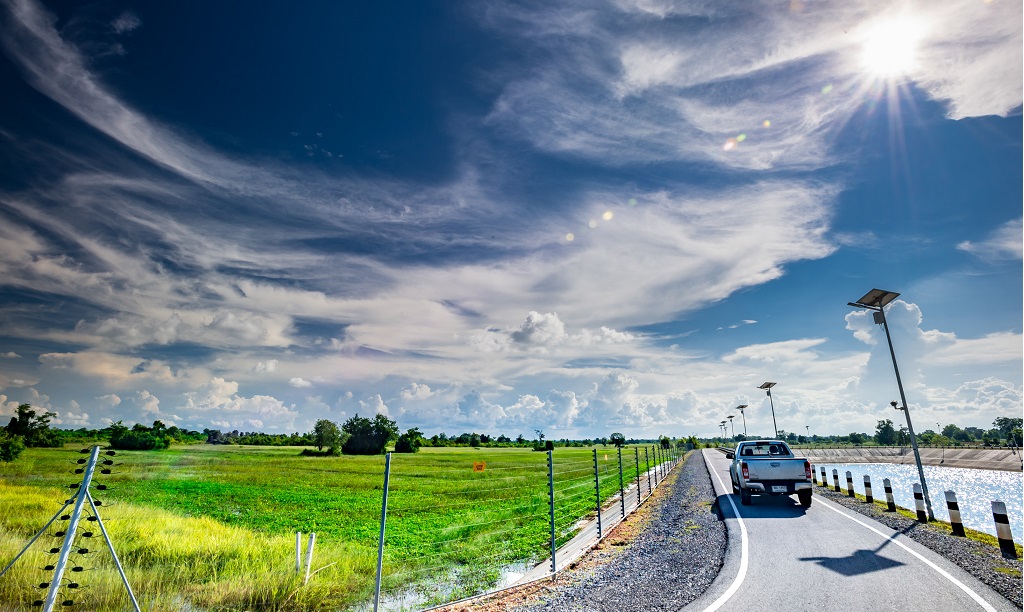 Thailand is ramping up infrastructure investments next year in the Eastern Economic Corridor, where all the economic corridors of the Greater Mekong Subregion converge.

A report from the Bangkok Post said the Eastern Economic Corridor committee, which is chaired by the prime minister, approved in November projects worth more than 740 billion baht.

The projects include upgrading the roads linking the main deep-sea port in Laem Chabang with the U-tapao International Airport, expanding the Map Ta Phut port, and developing highways in the three provinces covered by the economic corridor: Rayong, Chonburi, and Chachoengsao.

Through the Eastern Economic Corridor project, Thailand wants to transform the eastern part of the country into an investment, technology, and transportation hub. The project capitalizes on Thailand’s strategic location. The country is centrally located in Southeast Asia. It is bordered by Myanmar to the west and the Lao People’s Democratic Republic (Lao PDR) and Cambodia to the east.

Laem Chabang port in Chonburi province serves as a gateway to landlocked Lao PDR. It can handle cargo containers of about 6.9 million 20-foot equivalent units (TEUs) per year and has a port depth of 12 meters.

The Bangkok Post report said the Thai government is also planning to double the capacity of Laem Chabang port to accommodate cargo containers of 18 million TEUs per year under a public-private partnership scheme.

U-tapao airport serves Rayong and Pattaya cities, which are both popular tourist destinations in the country. The airport has linked to more international destinations in the last 3 years, and is among the fastest growing airports in the Greater Mekong Subregion in terms of airline seat capacity, according to the first report from the Mekong Trends Snapshot series, a project of the Mekong Tourism Coordinating Office.

Map Ta Phut port in Rayong province is a high-capacity port located in the largest industrial estate in Thailand. It is the gateway to industrial areas in southern and southeastern Thailand.

Thailand and the Greater Mekong Subregion