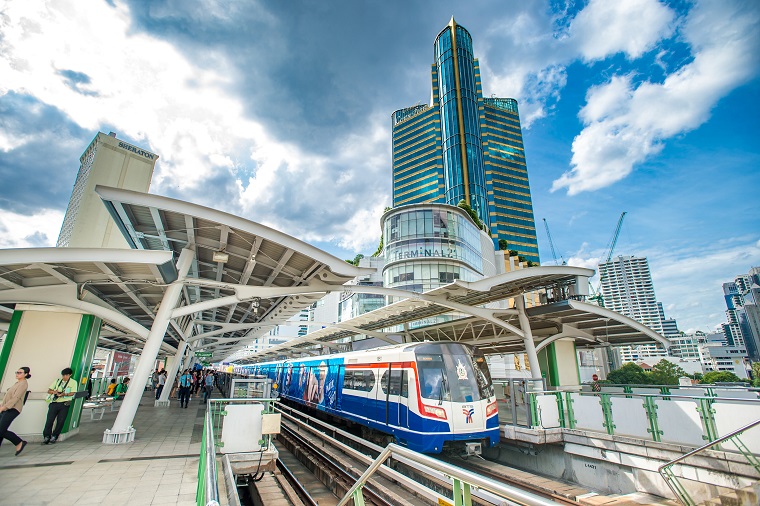 Thailand is rolling out an ambitious plan to transform the eastern part of the country into an investment, technology, and transportation hub, where all the economic corridors of the Greater Mekong Subregion converge. It is laying the groundwork for the establishment of a special economic zone, known as the Eastern Economic Corridor.

The corridor covers three provinces at the country’s eastern seaboard: Rayong, Chonburi, and Chachoengsao, and has a total area of 13,285 square kilometers. Thailand has been developing the area in the last 30 years as an industrial center. It built its largest industrial estate in Map Ta Phut in Rayong. It developed Laem Chabang in Chonburi as the main deep-sea port.

The project capitalizes on Thailand’s strategic location. The country is centrally located in Southeast Asia. It is bordered by Myanmar to the west and the Lao People’s Democratic Republic (Lao PDR) and Cambodia to the east. Laem Chabang port serves as a gateway to landlocked Lao PDR.

Improving the transport infrastructure in Rayong, Chonburi, and Chachoengsao is seen to also enhance connectivity, trade, and investments in the Greater Mekong Subregion.

The Greater Mekong Subregion Program is anchored on the development of three economic corridors, which connect Cambodia, the People's Republic of China (specifically Yunnan Province and Guangxi Zhuang Autonomous Region), Lao PDR, Myanmar, Thailand, and Viet Nam. These are the North-South, Southern, and East-West Economic Corridors, which intersect at several key points in Thailand and converge in the Eastern Economic Corridor. The central subcorridor of the GMS Southern Economic Corridor, which covers the cities of Bangkok, Phnom Penh, Ho Chi Minh City, and Vung Tau, passes through Chonburi and Rayong.

Since 1998, the Greater Mekong Subregion has been using economic corridors to promote economic growth and development that goes beyond the impact of a road or highway project. Economic corridors are an integrated system of roads, rails, and ports. They link centers of production, including manufacturing hubs, industrial clusters, and economic zones, as well as centers of demand, such as capitals and major cities.

Aside from developing the infrastructure, Thailand is also designating the Eastern Economic Corridor as a special economic zone. The Board of Investment, Thailand's investment promotion agency, will offer incentives for qualified investment projects, including corporate tax exemption of up to 15 years, exemption from import duties, matching grants, and a 15% personal income tax rate, the lowest in the ASEAN region. The agency said it will also develop the Eastern Economic Corridor of Innovation (EECi), an innovation district, within the special economic zone, which will host research and development projects and support skills development initiatives.

The Board of Investment is targeting investments in high-value industries such as smart electronics, next-generation automotive, robotics, aviation, and biochemicals.

Thailand and the Greater Mekong Subregion