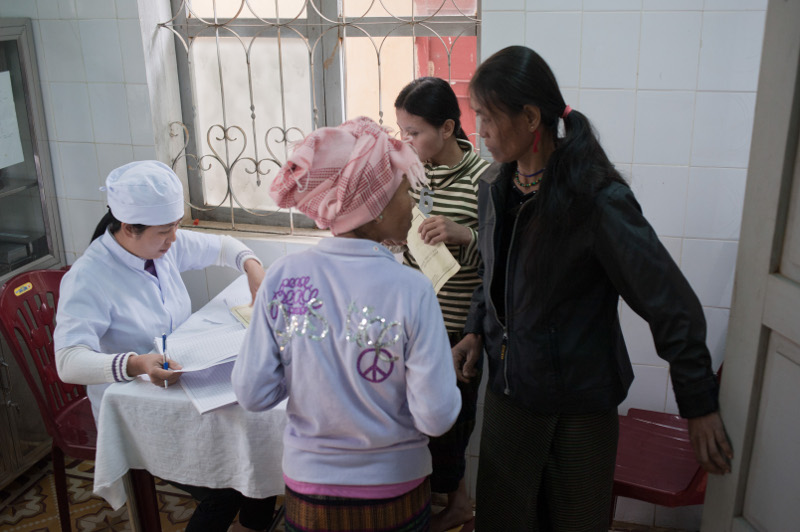 Scientists are urgently calling for alternative treatments to a malaria “superbug” that now affects four countries in the Greater Mekong Subregion.

A highly drug-resistant parasite lineage was first identified in Pailin in western Cambodia in 2008. It then spread to northeastern Thailand and southern Lao People’s Democratic Republic, and was recently detected in southern Viet Nam.

In a letter published in the Lancet Infectious Diseases journal in October 2017, the scientists said a dominant mutant strain has emerged and developed resistance to piperaquine, a drug used in artemisinin-based combination therapy.  They said: “The spread of artemisinin resistance in Plasmodium falciparum and the subsequent loss of partner antimalarial drugs in the Greater Mekong Subregion presents one of the greatest threats to the control and elimination of malaria.”

Plasmodium falciparum is a parasite transmitted by the female Anopheles mosquito and causes malaria in humans. Artemisinin is the most widely used drug to fight the disease.

The scientists cited research conducted in malaria endemic provinces in the south of Viet Nam. It showed that in Binh Phuoc province, the superbug caused failure rates of dihydroartemisinin-piperaquine, the country’s first-line antimalarial treatment, to go up to 26%.

Cambodia was also using dihydroartemisinin-piperaquine as its first-line treatment but has since switched back to artesunatemefloquine.

“We hope this evidence will be used to reemphasize the urgency of malaria elimination in the Mekong subregion before falciparum malaria becomes close to untreatable,” said Arjen Dondorp, co-author of the letter and head of malaria and deputy head of the Mahidol Oxford Tropical Medicine Research Unit (MORU) in Thailand.

In the past 15 years, GMS countries have been successful in reducing malaria, but more recently case numbers have largely flatlined in Viet Nam, while Cambodia, the Lao PDR, and Thailand have all experienced setbacks. Policy is moving from containment of drug-resistant parasites to total elimination of malaria in these countries.

The multi-donor Regional Malaria and Other Communicable Disease Threats Trust Fund, which is administered by the Asian Development Bank, supports the GMS countries in their fight against malaria by strengthening national systems and regional coordination. These include improving malaria surveillance and diagnostic systems, addressing the needs of mobile and migrant populations for malaria prevention and treatment, risk mapping and response planning, and increasing availability and use of quality information, tools and technologies on the disease. This year, workshops were held in the subregion to strengthen cross-border cooperation on malaria control and elimination, including a regional workshop in Vientiane, Lao PDR in June where more than a hundred experts, policy makers and senior health personnel from the GMS countries attended.

Malaria and Communicable Diseases Control in the Greater Mekong Subregion