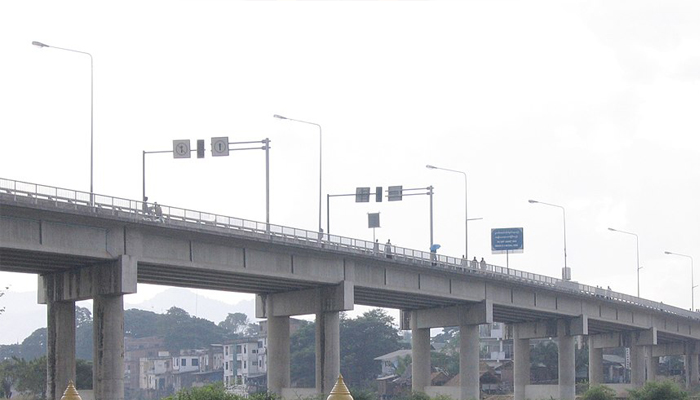 The Governments of Thailand and Myanmar officially opened the second Thailand-Myanmar Friendship Bridge to traffic on 30 October 2019 in Tak province, Mae Sot district, Thailand. The bridge crosses over the Moei river, and connects the Mae Sot District of Thailand with Myawaddy in Myanmar.

An estimated 230,000 vehicles cross the Mae Sot border each year. The number of border-crossing vehicles could increase by 10% with the opening of the new bridge. News release from the National News Bureau of Thailand also highlights that the new bridge promises to boost the border trade value at the Mae Sot crossing point to 100 billion baht (around $3.3 billion) annually.

Mr. Niyom Wairatpanij, Vice Chairman of the Thai Chamber of Commerce, estimates that the new bridge will lift the value of border trade exports to 100 billion baht.