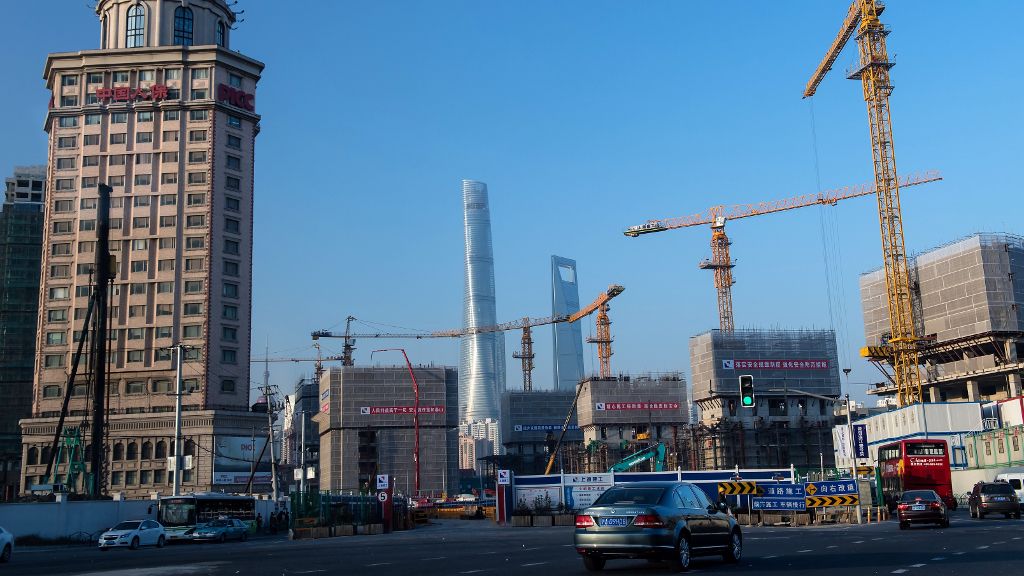 “The PRC’s efforts to transform the country to a more consumption and services-driven economy is well under way,” said Yasuyuki Sawada, ADB’s Chief Economist. “Although its growth outlook will slow relative to the recent past, strong consumer spending, fiscal support for infrastructure, and structural reforms to improve productivity in industry will keep the PRC’s economy on solid ground.”

Economic performance in 2016 was supported by a 7.8% increase in services and a boom in real estate. The share of services in GDP increased to 52%. Meanwhile, industrial growth was stable at 6.1% in 2016 accounting for 40% of GDP. Consumer price inflation remained below the 3% government ceiling, averaging 2% in 2016 from 1.4% the previous year.

Moving forward, consumption will continue to drive growth in 2017, backed by sustained wage growth and increased government spending on health, education, and pensions. Industrial growth will decelerate in 2017 due to reduced investment with excess capacity, slowing real estate investment, and high debt, although consumer-oriented manufacturing will continue to have a positive outlook. Inflation is expected to accelerate to 2.4% in 2017 and 2.8% in 2018, due to stronger consumer demand, higher wages, continued price deregulation, a weaker renminbi, and the increase in global commodity prices.

Risks to the forecast include highly unpredictable developments in international trade relations. If trade relations remain broadly stable, the PRC trade surplus is unlikely to change significantly. A deterioration in global trade would have a significant impact on the world’s largest exporter. Persistently rapid credit expansion has affected the asset quality of banks, making it the principal domestic economic risk. Tackling credit expansion to inefficient firms and managing financial risks will need to remain a priority in 2017 for regulators in the PRC.

The report also notes that factors such as shrinking working age population, rising wages, and narrowing of income and technology gaps with advanced economies, will require the PRC to pursue policies that prioritize investment in human capital as well as strengthening patent protection and competition policy to pursue innovation-led growth. The rising stock of patents and other innovative activity is a promising sign in this regard. The ADO explores this issue in greater detail in its theme chapter, “Transcending the Middle Income Challenge.”

ADB, based in Manila, is dedicated to reducing poverty in Asia and the Pacific through inclusive economic growth, environmentally sustainable growth, and regional integration. Established in 1966, ADB is celebrating 50 years of development partnership in the region. It is owned by 67 members—48 from the region.