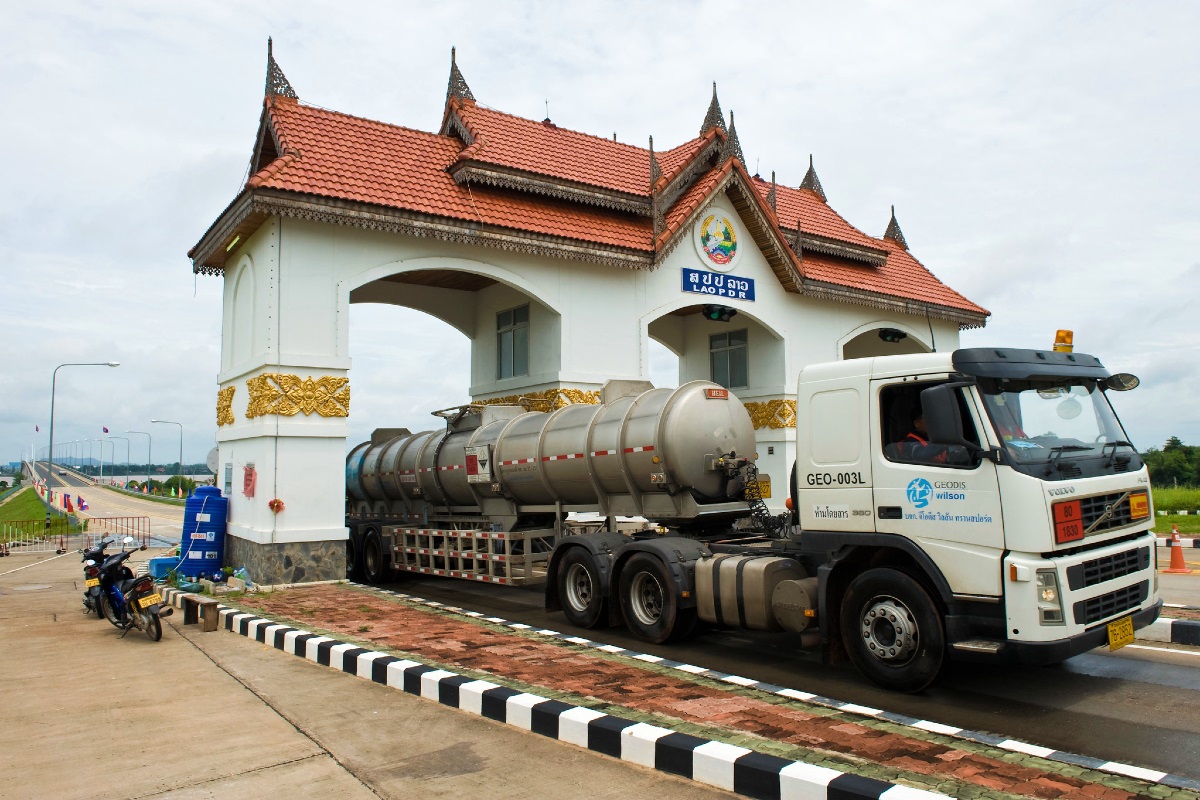 Pandemic partners: Regional cooperation has helped Asia and the Pacific mitigate and recover from COVID-19

The region’s success with decades of growth and poverty reduction is due in large part to the international movement of trade, capital, people, knowledge, and resources – not only within the region but with the rest of the world. This type of regional cooperation is also a powerful tool in addressing the pandemic.

Asia and the Pacific is home to half the world’s people–workers, consumers, entrepreneurs, travelers, citizens–and is on a path to represent one-half of global gross domestic product. The region is set to be a global leader at the forefront of worldwide efforts to rebound from the pandemic and chart a path to future prosperity.

Its success with decades of growth and poverty reduction is due in large part to the international movement of trade, capital, people, knowledge, and resources – not only within the region but with the rest of the world. This regional cooperation has allowed countries to pursue common development goals and address shared problems.

Asia and the Pacific has indeed suffered economic and social losses from the spread of COVID-19, yet a potentially much larger degree of damage was averted through prompt and sustained collaboration. The transshipment of cargo required to sustain the region’s wide network of regional and global value chains and supply lines continue to function and perform efficiently. That success bodes well for addressing unique logistics challenges related to the storage, transportation, and distribution of vaccines across the region. And problems of access to credit and liquidity constraints were promptly addressed through trade finance programs.

Throughout Asia and the Pacific, there are examples of cooperation that have moved the region forward. This includes the adoption of digital technologies during the pandemic. With the support of governments in the region, cross-border e-commerce and e-government services were developed that are more productive and secure than before the crisis. This has spawned new regional businesses supporting digital trade and technology in the areas of health and education, the environment, banking and finance, among others.

Other examples include the expansion of trade and investment in the region, due in part to measures promoted by organizations that work to ease the transnational movement of goods and services. Cross-border infrastructure, such as the transport corridors traversing the Central Asia Regional Economic Corridor region and upgraded border checkpoints in many countries in South Asia, has helped break down trade barriers.

Regional public goods have been produced, like measures to prevent and control communicable diseases in the Greater Mekong Subregion and a predictable and quick disbursing funding source for early response and recovery activities following disasters in the Pacific . Notably, the region has responded in unison to financial crises. This has led to more competitive markets, stronger value chains, and greater protections for people and the environment.

Cooperation among countries in Asia and the Pacific needs to evolve
to better serve the peoples of the region.

On a broader scale, examples of the power and impact of regional cooperation are stunning. Two gargantuan regional trade deals have been signed. The Comprehensive and Progressive Trans-Pacific Partnership Agreement, composed of 11 economies representing almost 5 billion people and a combined GDP of $13.5 trillion, came into force in December 2018. The recently signed Regional Comprehensive Economic Partnership includes 10 Southeast Asian countries plus Australia, the People’s Republic of China, Japan, the Republic of Korea, and New Zealand. By clarifying trade rules and enhancing confidence in Asian markets, these agreements could fundamentally change the global economic landscape and solidify the role of Asia and the Pacific as an economic leader.

The region’s progress in working together in previous decades has been an unquestionable success, but it needs to evolve. This is particularly true as countries emerge from the pandemic and rebuild their economies for long-term prosperity.

There remain critical gaps in cross-border infrastructure and value chains. Trade procedures need to be further simplified and harmonized, and the logistics of trade need to be improved quickly. The region also needs to be better prepared to address large-scale public health crises. Smooth and efficient cross-border trade will protect, guarantee the authenticity and quality, and help deliver the life-saving vaccines that people so desperately need.

Beyond the immediate needs of the region, cooperation among countries also has a key role in addressing emerging and complex issues. Cooperation among national financial markets using the latest digital technologies is needed to generate greater revenue and spread it more widely across society. Countries should also find ways to trade cross-border emissions and to combat money laundering, human and drug trafficking, and cross-border tax evasion. These issues are technically, economically, socially, and organizationally complex. Addressing them as a region is more effective than each country trying to design and implement policies separately.

Close neighbors within a defined subregion naturally are more inclined to cooperate but the links also need to be strengthened between subregions in the Asia Pacific region. Vaccine supply and delivery, digital technology, the mega trade and investment agreements, and other important developments underway, require greater cooperation between subregions resulting in closer region-wide collaboration. This can be done in part by working toward stronger connectivity, as well as uniformity of market, technology, product and services, environmental and social protection standards.

Cooperation among countries in Asia and the Pacific needs to evolve to better serve their peoples. It needs to make sure that benefits accrue to marginalized groups, such as small- and medium-sized enterprises, women, and differently-abled people. But it also needs to expand in order to improve global welfare.  As globalization is revamped by the pandemic, rising protectionism and other factors, the successful record of regional cooperation of Asia and the Pacific stands as an example for other areas around the world.

Regional cooperation has already helped improve the quality of life everywhere in Asia and the Pacific. Now it is time to help improve it for everyone, here in the region and across the world.