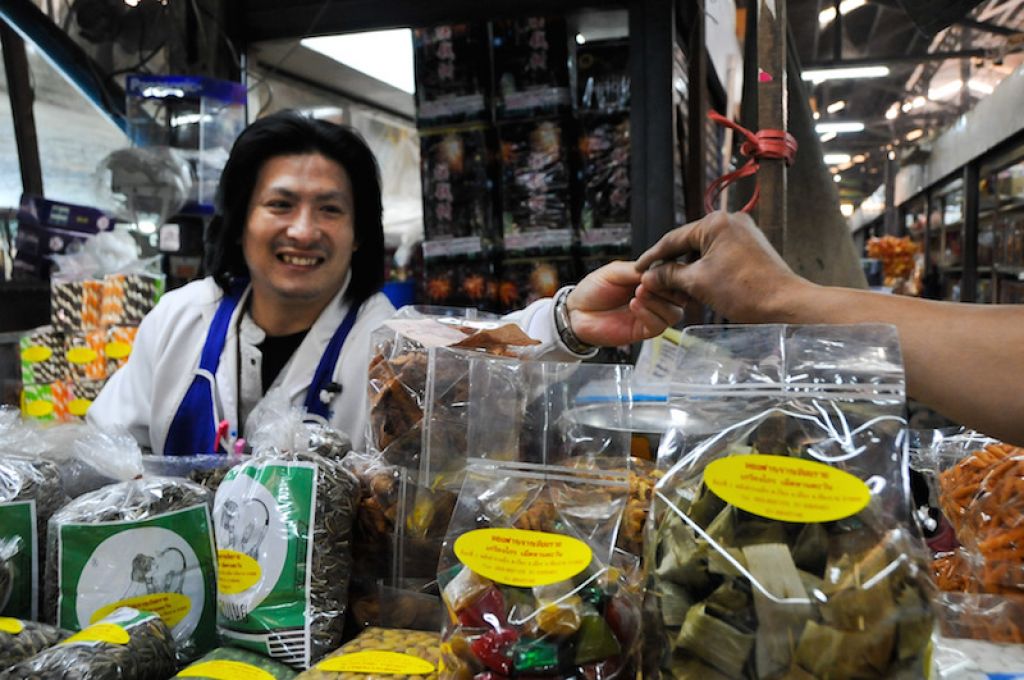 “GMS leaders strongly committed their countries to promoting trade, tourism, industrial development, and other economic activities along GMS economic corridors,” said Stephen Groff, Vice-President of the Asian Development Bank (ADB). “The development of new special economic zones, support for e-commerce, and other activities that will be undertaken following today’s forum will have a transformative impact for businesses and communities in every GMS nation.”

In a joint statement, ministers and senior officials from the six GMS countries called for a Transport and Trade Facilitation Action Program to enhance the cross-border flow of goods and people, and for a coordinated approach to developing urban areas throughout the region.

They also endorsed the Framework on GMS Cross-border E-commerce Cooperation, which seeks to advance the development of cross-border e-commerce through shared consumer markets.

The GMS representatives likewise emphasized the need to boost trade through further development of economic corridors, with a focus on developing specific sections. They noted the importance of involving local authorities and communities, as well as the private sector, in corridor development.

In addition to GMS ministers, today’s forum was also attended by senior national and provincial government officials from the GMS countries, and representatives from the GMS Business Forum and development partner organizations.