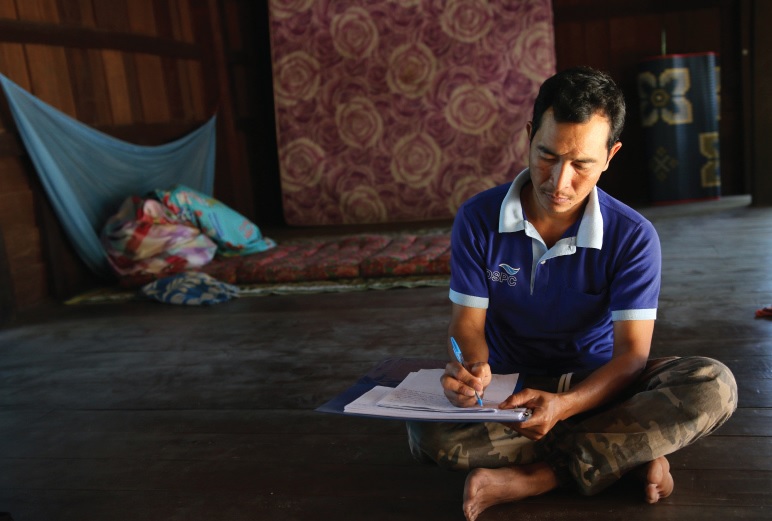 Blessed with rich natural resources and a strategic location at the heart of the Greater Mekong Subregion (GMS), the Lao People’s Democratic Republic (Lao PDR) has emerged from decades of turmoil and isolation to become one of the fastest growing economies in Southeast Asia since 2011.

This growth has been driven by a gradual shift from a centralized, closed economy to one that is increasingly market-oriented and outward-looking, supported by growing links to neighboring countries in the subregion and beyond.

The launch of the Greater Mekong Subregion Economic Cooperation Program in 1992 signaled a push for increased regional cooperation among the Mekong countries, namely, Cambodia, the Lao PDR, Myanmar, Thailand, Viet Nam, and Yunnan Province and Guangxi Autonomous Region in the People’s Republic of China.

As the only nation bordering all the other member countries of the GMS, and the only one crisscrossed by all three GMS economic corridors (North–South Economic Corridor, East–West Economic Corridor, and Southern Economic Corridor), the Lao PDR could potentially play a key role as a major trade thoroughfare both within the Mekong region and the wider Association of Southeast Asian Nations (ASEAN) community. It is also ideally positioned to benefit from the establishment in December 2015 of the ASEAN Economic Community.

The Lao PDR has benefited substantially from investments under the GMS Program with roughly 94% of the funds going to the construction of assets in energy, transport, and other infrastructure. The GMS program has contributed greatly to the development of the country.

However, a surge in visitors can be a mixed blessing, with countries often struggling to ensure that tourism benefits filter down into local communities, and that attractions—both natural and manmade—are sustainably managed.

The GMS Sustainable Tourism Development Project (approved in 2002 and completed in 2008), with a $10 million equivalent ADB loan for the Lao PDR component, targeted support for pro-poor community-based tourism in three southern provinces, along with measures to improve the environment and upgrade cultural heritage attractions in key areas, including the renowned Siphandone wetlands. Since its inception, the project has created economic opportunities linked to tourism for around 38,000 people, including women. It has contributed to a 108% average increase in tourist arrivals, and a 26% increase in tourist spending in project areas.

In Ban Hangkhon village on Don Khon Island in Siphandone, where tourists flock to view the rare Irrawaddy freshwater dolphins, 39-year-old Khamking Koemany says his homestay business has received a big boost from the project.

“The training and materials provided under the project and improvements to the access road have made a big difference in my business, and I’ve learned so much about how to meet the standards required to accommodate overseas guests, including being aware of different dietary requirements,” he said. “When I was just a farmer, I made only about 5 million kip ($608) a year, but with my homestay business growing, I’ve been able to double my income, and this has allowed me to set up a boat service and grocery outlet as well.”

The Lao PDR is targeting sustainable and inclusive growth of 7.2% a year, which would allow it to graduate from the United Nations’ status as a least-developed country by 2020. Investments along the GMS economic corridors can help the Lao PDR to get there by accelerating its regional integration and helping narrow development gaps in the country’s poorer provinces.