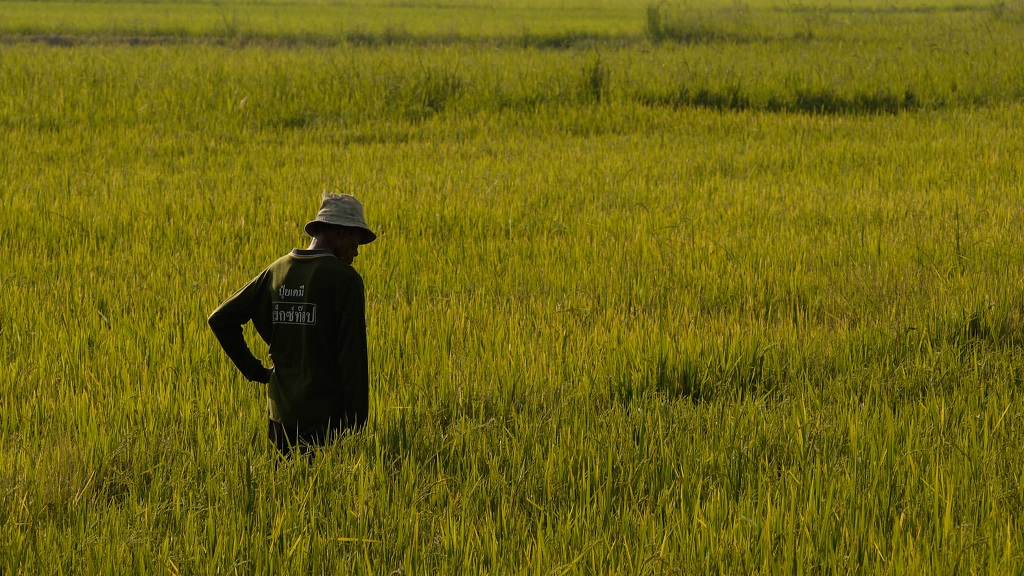 A pilot project in the Greater Mekong Subregion (GMS) explored the use of satellite technology to improve the collection of paddy rice statistics to support better policymaking. The GMS countries are major exporters and consumers of rice.

A working paper from the Asian Development Bank (ADB), which funded the project, details the methods and results of the pilot, which was implemented in three provinces—Savannakhet in the Lao People’s Democratic Republic, Ang Thong in Thailand, and Thai Binh in Viet Nam.

“Sampling frames are traditionally based on a census, which may be outdated, incomplete, and non-representative, thereby not reflecting ground reality,” says ADB statistician Lakshman Nagraj Rao, the project officer, in a blog post. “The advantage of using a satellite-derived sampling frame is that it eliminates under-coverage stemming from an outdated population-based frame, as satellite images are updated more often. They also permit the calculation of measures of precision, and therefore are likely to be more reliable than official estimates that do not provide confidence intervals.”

The results of the pilot suggest that direct estimates from the sample plots improved the level of precision of paddy rice statistics.

This pilot project is part of a regional technical assistance to improve the quality and timeliness of rice crop area and production estimates. This data is critical for government planning and monitoring in Asia where rice is the staple food. Many developing countries in the region however still rely on administrative data reporting or household surveys, which are prone to significant measurement errors.

Rice is cultivated in all six GMS countries, which also include Cambodia, the People’s Republic of China (specifically Yunnan Province and Guangxi Zhuang Autonomous Region), and Myanmar.