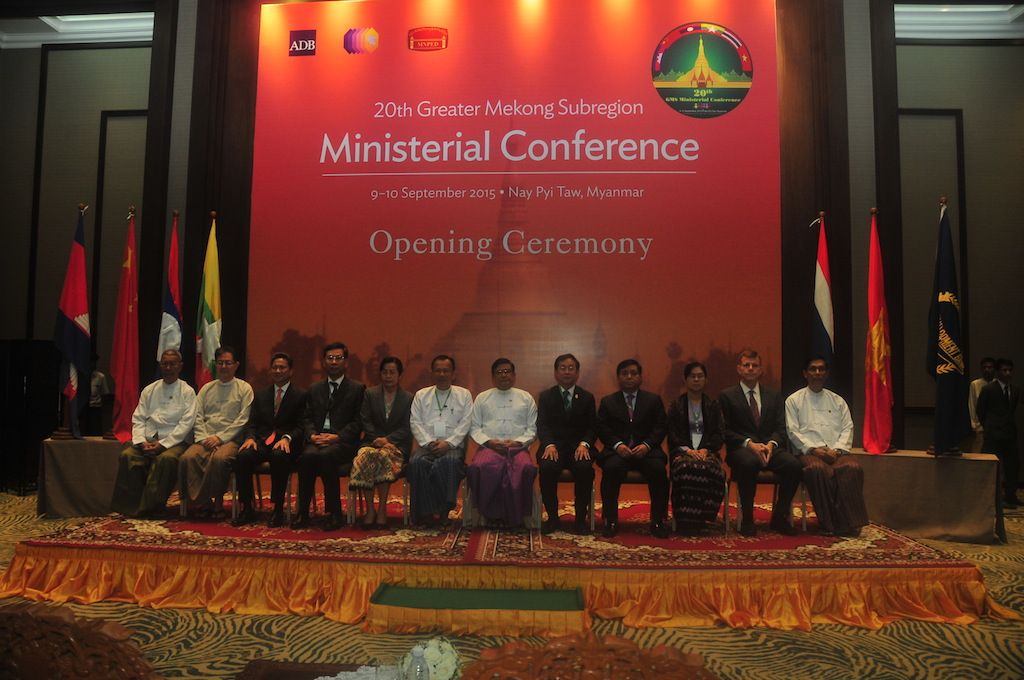 At today’s conference, ministers also called for accelerated efforts to implement seamless cross-border transport and trade in the subregion, which along with improvements in power and telecommunications, are key building blocks for the realization of the ASEAN Economic Community.

The ministers’ remarks on the need for more infrastructure funding follow a recent agreement adopted by five Mekong nations and Japan to boost industrialization in the subregion. The agreement details policies needed to improve cross border trade and to develop special economic zones in border areas.

The ministers also endorsed a new framework for urban development in the GMS, with greater emphasis on green development, which complements the aims of the pending Sustainable Development Goals.