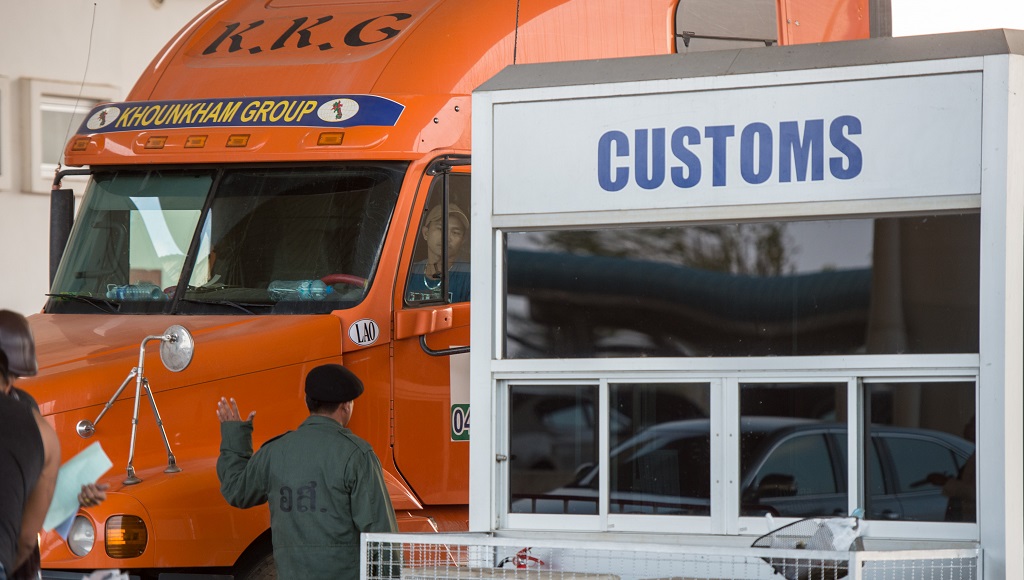 'Early Harvest' Deal on Cross-Border Transport Extended until May 2021

The six countries of the Greater Mekong Subregion (GMS) have agreed to extend the “early harvest” implementation of their Cross-Border Transport Facilitation Agreement (CBTA) for 2 years.

The joint committee for the CBTA, composed of top transport officials from Cambodia, People's Republic of China (PRC), Lao People's Democratic Republic (Lao PDR), Myanmar, Thailand, and Viet Nam, met in Siem Reap on 13 March. They agreed to move the deadline until 31 May 2021, which means permits and temporary admission documents previously issued to transport operators may be extended up to this date.

The joint committee announced that negotiations for the extension of corridors, routes and border crossings (the route network along which GMS Road Transport Permit-bearing vehicles may operate) under CBTA Protocol 1 have concluded. The expanded list of corridors, routes, and border crossings is being targeted to be available for early harvest operations by 1 June 2019, following the signing of an MOU.

The MOU between Myanmar and Thailand will cover cross-border transport of goods and people at the Myawaddy–Mae Sot points of entry and exit, which include the first and second Thai-Myanmar Friendship Bridges as border crossing points. The second bridge over the Moei River was opened on 19 March.

The agreement also covers cross-border transport along the East–West Economic Corridor and the expansion of this corridor to include the Thilawa special economic zone and Yangon in Myanmar, and Bangkok Laem Chabang port in Thailand (via Kawkarek-Kyondoe-Za Tha Pyin-Thaton and/or Kawkarek-Kyondoe-Hpa An-Thaton). Other routes may be added as an addendum to the agreement.

This initial implementation of the CBTA between Myanmar and Thailand will start with each party issuing 100 transport permits.

In a statement, the joint committee said it welcomes the signing of the “Memorandum of Understanding on the Initial Implementation of the CBTA at Myawaddy, Republic of the Union of Myanmar, and Mae Sot, Kingdom of Thailand. We look forward to the launch of negotiations and signature of IICBTAs between Myanmar and Lao PDR and Myanmar and PRC in 2019 and 2020, so as to enhance Myanmar’s readiness to join the MOU on the ‘Early Harvest’ Implementation of the CBTA in June 2021.”

The CBTA is a flagship initiative under the GMS Program to promote transport and trade facilitation. The six Mekong countries initiated the “early harvest” implementation of the CBTA, which allowed each country to issue up to 500 GMS road transport permits and temporary admission documents for goods and passenger vehicles registered, owned and/or operated in that country. Vehicles can travel on any of the routes and across any of the border crossings listed in the CBTA Protocol 1.

“The reduction of non-physical barriers to transport and trade is key to increasing the benefits of improved connectivity in and between our countries, boosting trade, tourism, and investment, increasing competitiveness and improving living standards by cutting costs,” the joint committee said.  “We continue to work toward increased transport and trade facilitation throughout the subregion, in line with the ASEAN Economic Community Blueprint 2025 and investment needs identified in the GMS Regional Investment Framework.”

‘Early Harvest’ Implementation of the CBTA

More on Transport and Trade Facilitation