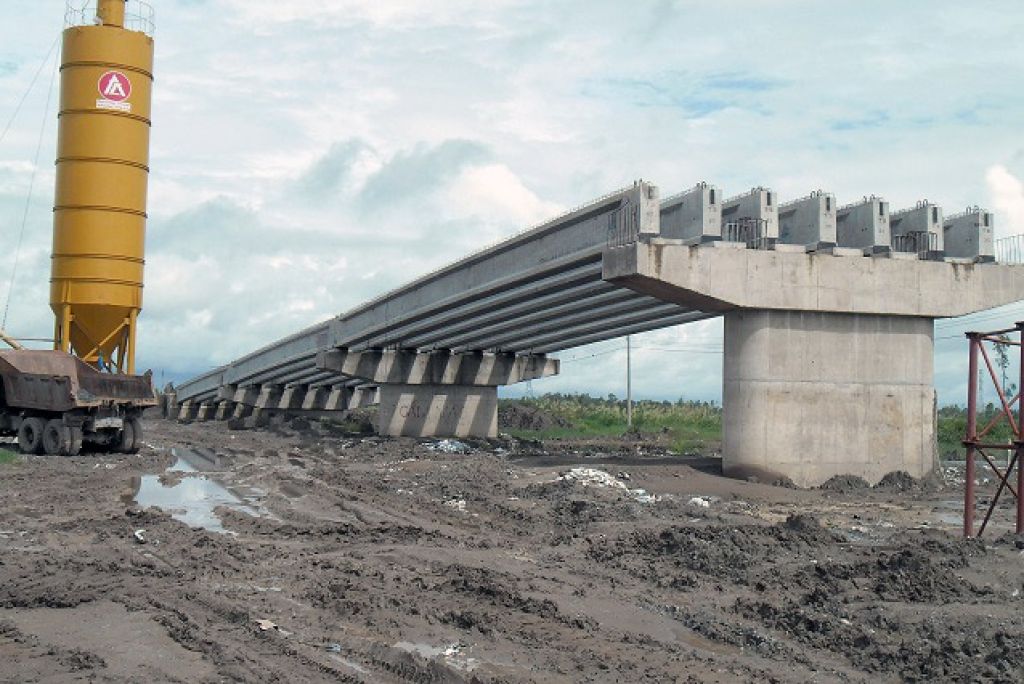 MANILA, PHILIPPINES (12 February 2013) – The Asian Development Bank (ADB) and Government of Australia are providing an extra $37 million for a project improving roads and tackling HIV and human trafficking risks along a key coastal route linking Viet Nam and Cambodia.

“The additional funds, including an ADB contribution of $25 million equivalent, will improve the quality and safety of upgraded roads in Viet Nam and ensure the project meets its intended outputs,” said Rustam Ishenaliev, Transport Specialist in ADB’s Southeast Asia Department. “The ultimate impact will be strengthened connectivity amongst countries along the Greater Mekong Subregion southern coastal corridor with reduced HIV risks and new opportunities for growth and employment.”

The first stage of the project, is upgrading 96 kilometers of roads in Viet Nam and more than 50 km in Cambodia, as well as cross-border facilities, to reduce travel times. A 2011 review noted the project is on track for completion as scheduled but additional funds are needed for road design improvements and to cover increased costs linked to construction materials, resettlement of affected communities.

The roads run across soft ground in the Mekong Delta and adjustments to the original design are needed to prevent premature deterioration of surfaces, reduce maintenance costs, and improve safety. Since the review, the Government of Viet Nam has revised road designs, resolved claims from people affected by civil works, and improved oversight of environmental standards at construction sites.  As of end January 2013, 2,191 out of 2,467 households have been resettled and compensated, while scheduled HIV and human trafficking campaigns and workshops have been carried out.

ADB’s loan follows an earlier contribution of $75 million, while the Australian Agency for International Development is providing a grant of $12 million, on top of an initial sum of $25.5 million. The new assistance is earmarked for the Viet Nam component of the project, which will be completed in 2015 with a second stage to follow through to end 2018. The total revised project cost of $329 million also includes contributions of $71.5 million from the Government of Viet Nam and $120 million from Export-Import Bank of Korea.