Viet Nam has worked with its GMS partners to increase the productivity of its agriculture sector. The country has prioritized critical reforms that have resulted in steady growth in agricultural output, making Viet Nam the second largest exporter of rice in the world. As in other GMS countries, rural transport and market access have also improved agricultural and rural livelihoods.

Viet Nam seeks to develop its energy resources with better transparency, competition and economic efficiency in order to attract private investment, which will complement public sector investments, and ensure energy supply security for its rapidly growing domestic demand. Viet Nam has worked with its GMS neighbors to benefit from power trading arrangements being developed in the subregion, and on information sharing regarding the exploration, production, and transmission of energy resources. Viet Nam is also expanding electricity access to rural and remote areas, and boosting the share of renewable energy to total energy supply.

Similar to other fast-growing GMS economies, Viet Nam has had to respond to growing pressures on its environment and natural resources. The Government has enacted legislation and launched programs to mitigate the environmental impacts of urban expansion. Viet Nam, in coordination with its GMS partners, has invested in tree planting programs that are showing results in terms slowing the loss of forest cover.

With a large rural and young population that is in need of skills development and training, Viet Nam is seeking to train 27.5 million workers – including 10 million rural workers – by 2020. In coordination with its GMS partners, Viet Nam is focusing efforts on poverty reduction and gender mainstreaming in order to help vulnerable workers benefit from national training programs. As part of its national human resources development work, the country is also strengthening its emphasis on protecting migrant workers, both domestically and across borders.

Viet Nam is sharing knowledge with its GMS partners to develop its fixed and mobile telecommunications systems, as well as Internet service. To promote competition and universal access, the country is promoting more transparent telecommunications licensing procedures and fees (in line with its subregional neighbors), and efficient government regulations. Viet Nam takes part in GMS training programs designed to increase the expertise of officials across the subregion.

Viet Nam is a vital link in the emerging subregional transport system of the GMS. It is home to key sections of major GMS corridors, such as the Ho Chi Minh City-Phnom Penh Highway, the East-West Transport Corridor, the Kunming-Haiphong Transport Corridor, and the Southern Coastal Corridor. The country has also embarked on the construction of major expressways to enhance its overall transport efficiency. Viet Nam also hosts important maritime links via its ports. Viet Nam’s fast-growing economy has been a strong contributor to the development of GMS economic corridors that have benefited its own people, and the citizens of neighboring countries. 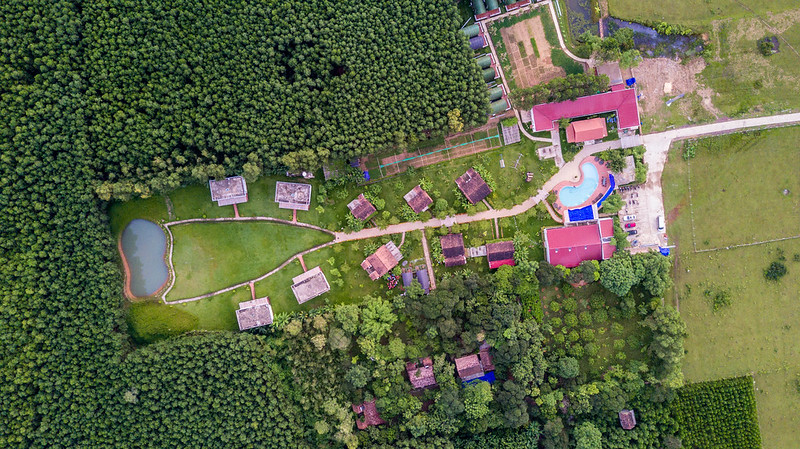 Viet Nam is eyeing the development of rural tourism—such as community-based tourism, agricultural tourism, and ecotourism—backed by digital transformation.

Viet Nam has around 365 rural tourism spots and more than 2,000 traditional craft villages with potential for development under rural tourism. 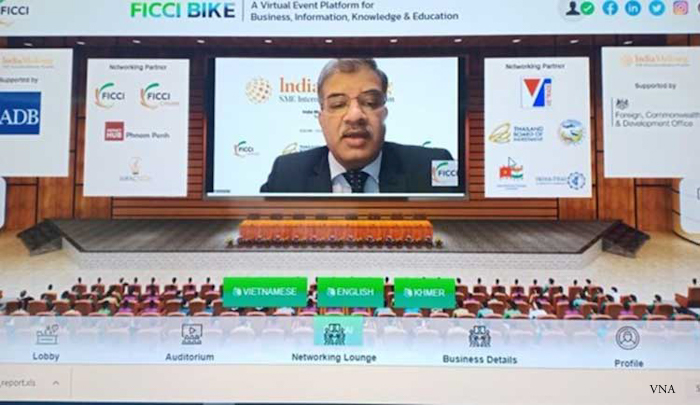 Trade promotion agencies of Cambodia, India, Thailand, and Viet Nam held an event promoting cross-border trade connectivity between India and countries in the Greater Mekong Subregion (GMS) on 19 August. Representatives from each country gave briefings on their business environment and exchanged experiences in facilitating trade and investment cooperation. Noting challenges caused by COVID-19, they urged governments to take measures to help their small and medium-sized enterprises (SMEs) move beyond national borders and expand markets.