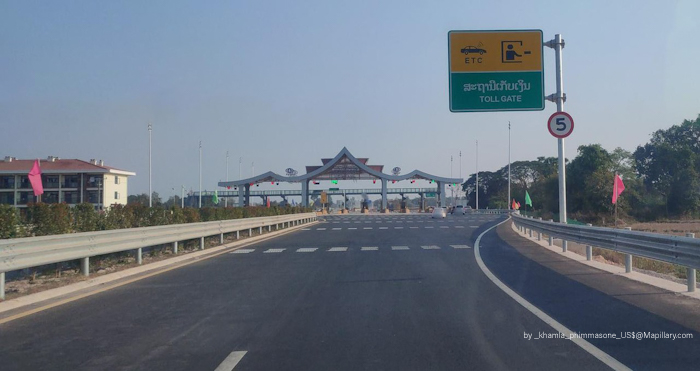 The planned Lao People’s Democratic Republic (PDR)-People’s Republic of China (PRC) expressway aims to improve the transport of goods and people, promote production, and boost commerce, investment, tourism and services, in line with the Government of Lao PDR's objectives. It spans 440 kilometers and comprises four sections in total. Section 1 running between Vientiane and Vangvieng, is already in use.

In 2017, Lao PDR and the PRC signed the project agreement for the expressway as a cooperation project under the PRC's “One Belt, One Road” Initiative. It is symbolic of the friendship between the two countries.

Laos-China expressway to be ready in 10 years