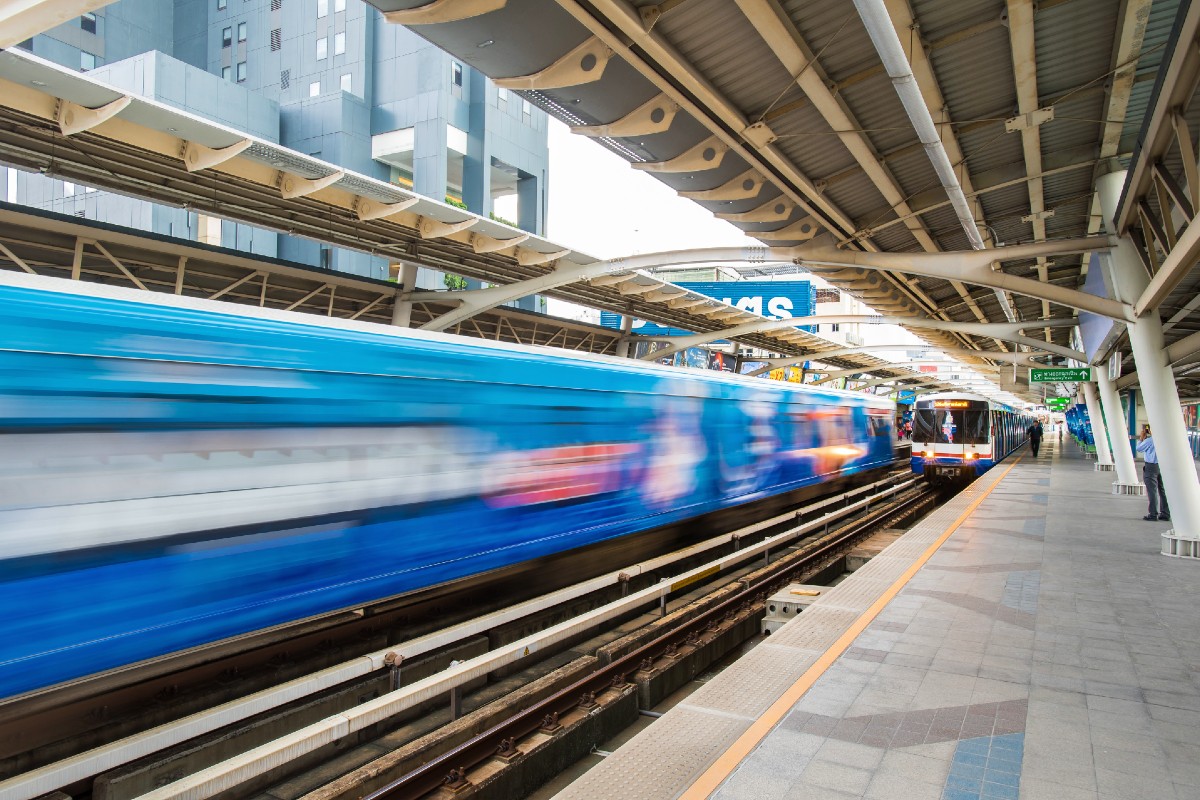 About 44 million people are being added to Asia's urban population every year, equivalent to 120,000 people a day. ADB estimates that 80% of Asia’s new economic growth through 2050 will be generated in cities, where most jobs and employment opportunities are located. These trends are placing an enormous strain on transport and mobility in these areas.

Public transport is the main mode of transport in Asian cities. Together with walking and cycling, it accounts for 70% of urban passenger trips. However, motor vehicle fleets are already doubling every 5 to 7 years. If public transport is to keep pace with demand and avoid an unsustainable shift to private modes of transport, substantial increases in investments will be needed.

Rapid motorization is a major cause of congestion and pollution. Road congestion already costs Asian economies an estimated 2%–5% of gross domestic product every year due to lost time and higher transport costs. The region's cities suffer from the highest air pollution levels in the world, with as much as 80% attributable to transport. Globally, transport accounts for one-fifth of carbon dioxide emissions.

Construction of urban roads alone is not the answer since it encourages a downward spiral of increased purchases and use of private vehicles, which eventually cause yet more congestion. Moreover, urban areas face practical limitations to further road building in terms of escalating costs and shortage of land.

One of the solutions is more, and better, public transport. This is especially true in Asian cities where the population densities and the number of large or mega cities make mass public transport systems the only viable option to move large numbers of people in such limited public space. So, how can we capitalize on this moment to improve and expand public transport in Asia and the Pacific? By changing the way we measure the value and impact of public transport.

Professional services firm Deloitte, in its recent Infrastructure Asia report, explains that spending on infrastructure may be the best way for governments to stimulate their ailing economies. This is because, first, infrastructure development has a strong multiplier effect in terms of boosting economic activity and creating jobs. This means that the final impact it has on economic output is greater than the initial injection of spending.

Second, infrastructure investment is crucial to create a positive legacy of economic growth that is more resilient, sustainable, and productive.

Public transport is so much more than simply a way to get round; it is a key economic driver that can improve the livability of cities across Asia and the Pacific.

Urban transport not only supports economic activity but is also a major source of employment in many Asian cities. Economic activities cluster around areas with good accessibility. Land values typically increase along public transportation routes and that value can be captured by governments through taxes and used to further support transport, thereby reducing the pressure on fares.

In 2020 the American Public Transportation Association released its first ever report on the Economic Impact of Public Transportation Investment, which found that investment in transit can yield 49,700 jobs per $1 billion invested and offers a 5 to 1 economic return.  More jobs means even more taxes and greater social mobility for new urban populations.

Cities such as Bangkok, Jakarta and Manila have shown how to stimulate sustainable transport options centered on public transport. Manila is investing in several metro lines and is upgrading its bus services and bicycle lanes. The government is also investing in elevated walkways, with ADB’s support, covering five kilometers linking different transport hubs. It is taking a comprehensive approach that combines policy and infrastructure investments.

Jakarta has placed a focus on good quality public transport to support a more livable city and in 2021 was awarded the global Sustainable Transport Award for its integrated public transportation system. The city now boasts several mass transport systems, with rail and bus services connected at major terminals and interchange points. The city is also looking at options to switch Its buses and taxis to e-vehicles.

Bangkok is improving its public transport with a large expansion of the metro lines and enhanced integration of the various public transport modes including the buses, metro rail systems, and ferry boats on the Chao Phraya River and the Khlong river networks.

Cities are realizing that public transport investment and operational improvements not only provide access but also support the cities in many other ways. Perhaps it is time to think of public transport as a public good for our cities.

There are also less obvious but no less valuable socioeconomic benefits such as greater and more inclusive access, creating livable cities, and reclaiming public spaces for the people.

When considered in this light public transport is so much more than simply a way to get round. It is a key economic driver that can improve the livability of cities across Asia and the Pacific.

This was first posted on the Asian Development Blog.