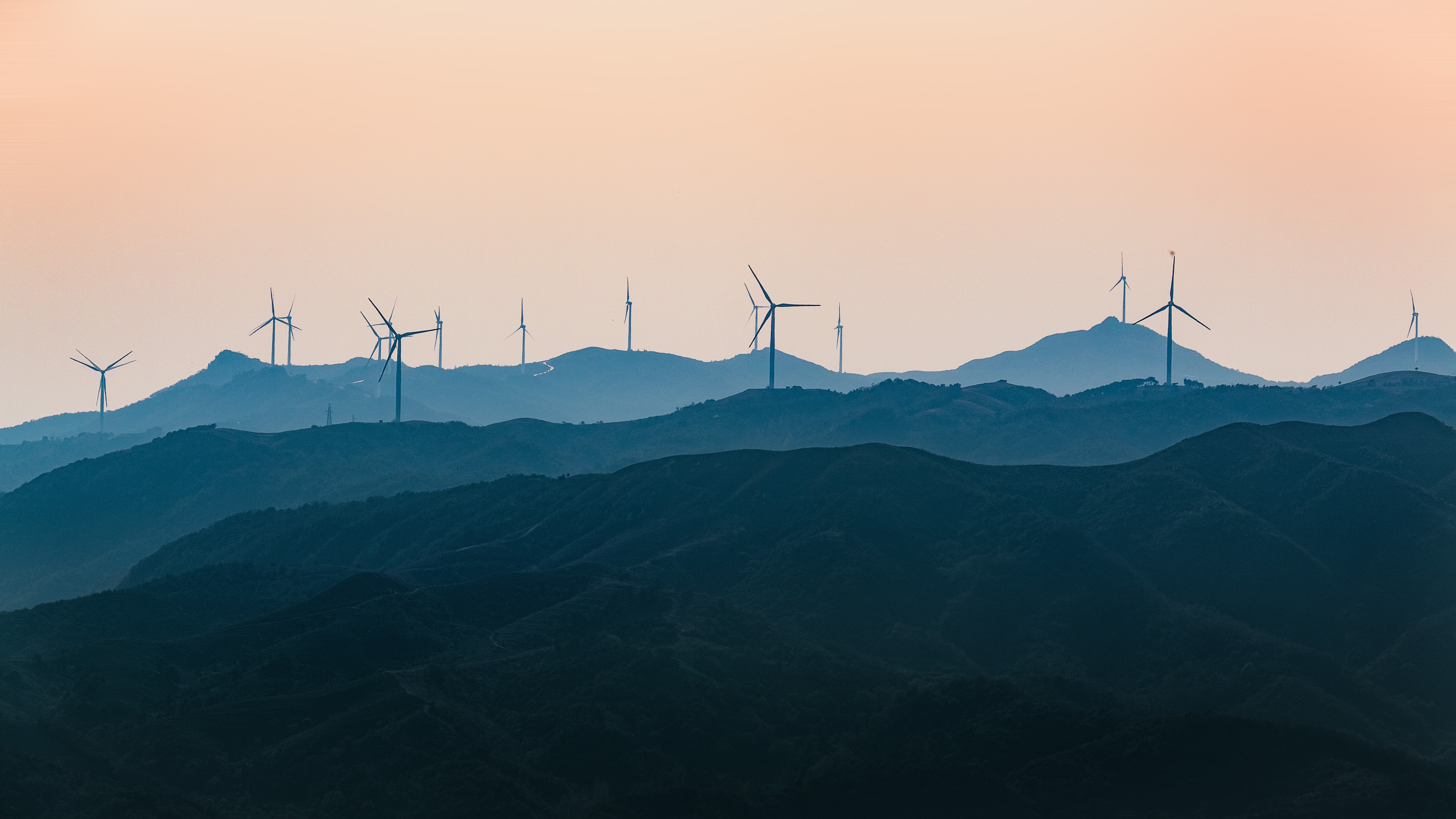 The move to clean energy and carbon neutrality in the People’s Republic of China will require conservation, conversion to new energy sources beyond coal and changing people’s energy consumption habits.

The People’s Republic of China is working to peak its carbon dioxide emissions before 2030 and achieve carbon neutrality by 2060. The only way to achieve its climate change targets is by adopting an aggressive low carbon pathway. Reducing reliance on coal will be a major challenge for this clean energy transition.

Coal is deeply embedded in the energy system and economy of the People’s Republic of China – the world’s largest coal consumer and producer. It is widely used in electricity generation, steel and cement production, building materials, chemicals, and heating and cooling of buildings.

Due to progress made between 2011 and 2020, the country’s total coal consumption declined after 2013. It has increased again in recent years, approaching its 2013 peak, driven up by the fast-rising demand for electricity. The country’s coal consumption grew by 0.6% from 2019 to 3.86 billion tons in 2020.

The country needs to adopt a new approach to coal. A shift from controlling coal growth to accelerating a phaseout of coal in all sectors is the way forward, coupled with sufficient financial resources for long-term low-carbon investments in renewable energy, green transportation, green buildings, and low-carbon manufacturing.

The only way to achieve its climate change targets is by adopting an aggressive low carbon pathway.

The People’s Republic of China must not only use less energy but use energy more efficiently, while reducing pollutant emissions (including greenhouse gases), consumption of natural resources, and improving energy security by reducing reliance on energy imports.

Energy conservation is dependent to a great extent on changing human behavior. But some energy efficiency measures can now be automated, e.g., through the use of automated demand response systems such as smart thermostats and other smart building energy management systems.

Electrification of transport and other infrastructure that historically rely on fossil fuels will also help improve energy efficiency on a scale that helps meet global climate change and national energy security objectives.

Moving to clean energy and carbon neutrality in the People’s Republic of China is not just a matter of phasing out coal. It will require a broad effort encompassing conservation, conversion to new energy sources and changing people’s energy consumption habits.

This was  first published on the Asian Development Blog.